Banks & Brower’s experienced sex crime defense attorneys have been former prosecutors and division chiefs. Brad Banks and Adam Brower collectively have more than 40 years of legal experience. Our firm has the experience you need, with proven results and trial-tested process. We exceed each client’s expectations by walking him or her through the criminal justice system in Indiana, and working hard to obtain the best possible results.

Our Indianapolis criminal defense lawyers will answer client calls 24 hours a day and are always approachable and accessible. We take on even the most complex and high-stakes cases with confidence and poise. We use our decades of knowledge, education, and experience to benefit our clients. Banks & Brower has the highest number of five-start reviews in Indianapolis. We are the firm for you if you’re facing sex crime charges. For a free consultation, call (317) 870-0019 or contact us online. 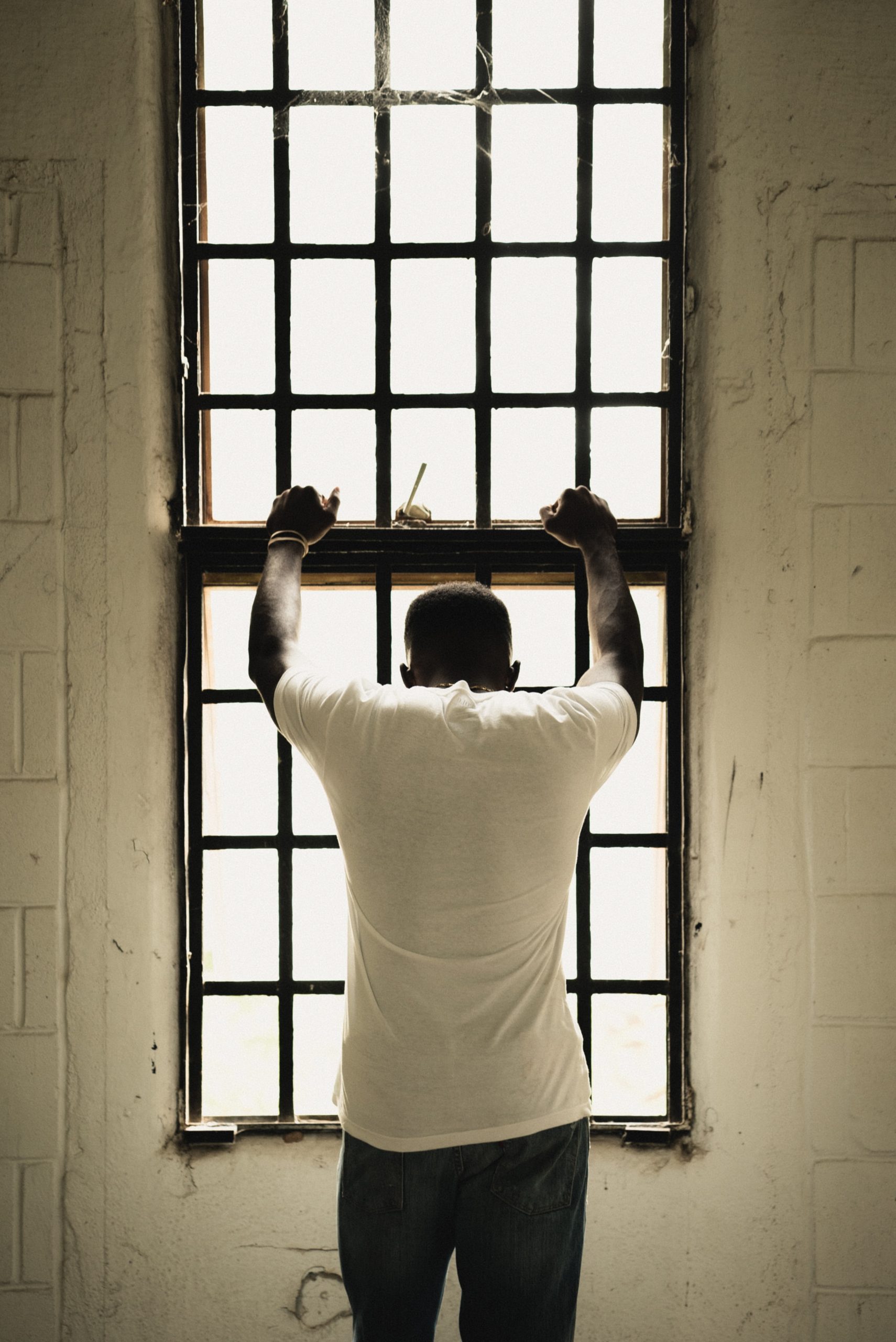 What to Do After Being Arrested for a Sex Crime

The actions you take directly after arrest and in the hours following can make a difference in the outcome of your case. There are things you should and should not do and say after arrest for an alleged sex crime. At Banks & Brower, we’ve seen clients make mistakes that hurt their cases too often. A little know-how can go a long way when it comes to protecting yourself after a sex crime arrest. Follow these steps to safeguard your rights as an arrested individual in Indianapolis, and remember – when in doubt, call our attorneys:

If you don’t follow these steps exactly, don’t worry. The most important thing to remember is to get in touch with our lawyers ASAP. Call us from the police precinct the moment you take your one phone call. Don’t wait until right before your court date. Contact us sooner rather than later, and get sound advice about what to do right from the start. We’re available to take your call 24 hours a day, seven days a week.

What Are Sex Crimes? Types?

Any crime that has a sexual motive can carry the term “sex crime.” A sex crime can refer to indecent exposure, sexual assault, sexual harassment, molestation, rape, or prostitution. Many different crimes fall into this category, but they generally involve illegal sexual conduct from one person against another. Violence during a sexual act, lack of consent, or sexual conduct with an individual who is legally incapable of consent (such as a child) can all be sex crimes. A basic overview of a few types of sex crimes are as follows:

Sex crimes have serious consequences in Indianapolis if the courts find someone guilty. It is absolutely imperative that you contact our sex crimes attorneys after a sex crime arrest. Whether you are guilty or not, call us to discuss your case. An arrest can stay on your record even if the courts later drop the charges against you. If you face conviction, you need an aggressive defense attorney to fight for reduced penalties. A lawyer by your side is the best way to protect yourself after charges for any type of sex crime in Indianapolis.

The Most Commonly Charged Sex Crime Laws/Penalties in Indiana

Receiving a charge for any sex crime can come with life-changing ramifications, even if the courts later find you innocent. Sex crime convictions have lifelong consequences, including registration on a sex offender list. This can make it difficult to find a job, housing, and to move on with your life after serving your sentence. Rape is one of the most commonly charged sex crimes in Indiana and can come with penalties ranging from three to 40 years in prison and thousands of dollars in fines. Other commonly charged crimes and their penalties include:

Receiving a sex crime charge can clearly come with serious, life-altering consequences. Months or years in jail can ruin your life and permanently soil your reputation. Social stigmas, prison sentences, and the legal requirement to register as a sex offender are why you should retain an experienced criminal defense lawyer upon arrest. A lawyer could be your only chance at avoiding or lessening the charges and penalties against you.

There are potential defenses that could help someone who is facing sex crime charges in Indianapolis. It is the prosecution’s burden to prove that you are guilty beyond a reasonable doubt. A skilled attorney can assess your case and utilize a defense that could reduce the charges against you, limit penalties, or even convince the courts to dismiss the criminal case. One of the most common defenses is claiming innocence. A defendant might be able to present an alibi or claim that the victim has misidentified the defendant.

Other defenses to sex crime charges include consentor being misled as to the victim’s age or . Arguing consent could negate the charges if the defendant can show that the victim consented to the sexual touching or act. You might also be able to claim insanity or a mental disease or defect to potentially qualify for more lenient penalties. You need a talented and trial-tested defense attorney by your side to consider all possible defenses in your case.