The Indianapolis drug crime attorneys at Banks & Brower know how much a drug crime charge can affect a person’s life. An arrest, detainment, and conviction can ruin relationships, interfere with work, and put someone’s life on pause. If you’re in the midst of a criminal case in which the prosecution has charged you with a drug crime, you need experienced Indianapolis drug charge defense attorneys. Banks & Brower has helped hundreds of clients get the best possible outcomes for their cases and might be able to help you, too. With more than 40 combined years of criminal defense legal experience, we’ll fight for you with everything we have.

Do I Need an Indianapolis Drug Crime Attorney?

If police arrest you for an alleged drug crime, you will not have access to your cell phone. Police will keep your phone along with other belongings you had at the time of arrest. However, you will be able to use the phone in the precinct, where the officers will take you after arrest. You might have to wait until the officer is ready to let you take a phone call, but do so patiently and without complaint. The less you say to police, the better.

Once you get your one phone call, use it to call a drug crime defense attorney. Drug crimes are serious offenses in Indiana and can lead to jail time, hefty fines, and a permanent criminal record. Contacting a lawyer as soon as possible, instead of right before your court date, can ensure you protect your rights from the very beginning. Keep our phone number: (317) 870-0019 on hand or memorized, and give us a call immediately after arrest. Waiting will only increase your chances of saying or doing something incriminating.

When you’re under arrest, the police can use anything you say or do against you. It’s best not to say anything at all, at least until you have a criminal defense lawyer present. Do not answer any questions or give police any information. If they ask for your security code to get into your phone, politely decline. Tell them you will not answer any questions until you have a lawyer. As soon as you can make a phone call, use it to have a free case evaluation with Banks & Brower. Our Indianapolis Drug lawyers can let you know exactly what to expect, what to do, and where to go from there.

Drug Crime Laws & Penalties in IN

Like all states, Indiana has its own laws and statutes when it comes to penalizing people for drug crimes. While federal drug laws also exist, your arrest likely came about for an allegedly broken state law. Indiana’s controlled substances law states that a person may not possess or use a drug unless the person obtains the drug through a legal prescription. In general, if a person without a valid prescription knowingly possesses a controlled substance, he or she could end up with a felony charge.

The charges could increase in severity if the person possesses the drug on a school bus or within 1,000 feet of a school, public park, youth program center, or family housing complex. Indiana Code sections 35-48 and 35-42 detail the state’s anti-drug laws and describe the penalties for possessing any type of non-prescription drug. Marijuana remains an illegal substance in Indiana, even in medicinal cases. Possession of marijuana or marijuana derivatives (e.g. hash or edibles) is punishable as a Class B misdemeanor in Indiana if under 30 grams and a Class A Misdemeanor if over 30 grams.

If you have any questions regarding Indiana drug penalties, contact an Indianapolis drug lawyer from Banks & Brower, we can help get you the justice you deserve.

A felony drug charge can change your life. It can lead to prison time and a permanent criminal record with ramifications such as losing your right to vote and to own firearms. The charges you receive can depend upon the type and total amount of drugs in your possession. For example, possessing cocaine or methamphetamines in less than three grams is a Level 6 Felony, but possessing more than three grams of the same drugs within 1,000 feet of a school is a Level 3 Felony. The penalties for each drug crime class in Indiana include a fine up to $10,000, along with:

Drug possession and drug trafficking are two separate offenses under Indiana law. For police to arrest you for drug trafficking, there must be probable cause to believe you intended to sell, deliver, or manufacture the drugs in your possession. The charges and penalties for drug trafficking or drug dealing differ from drug possession, but they are just as serious. If you’re facing any type of drug charge in Indianapolis, protect yourself with a criminal defense lawyer. Contact Banks & Brower. 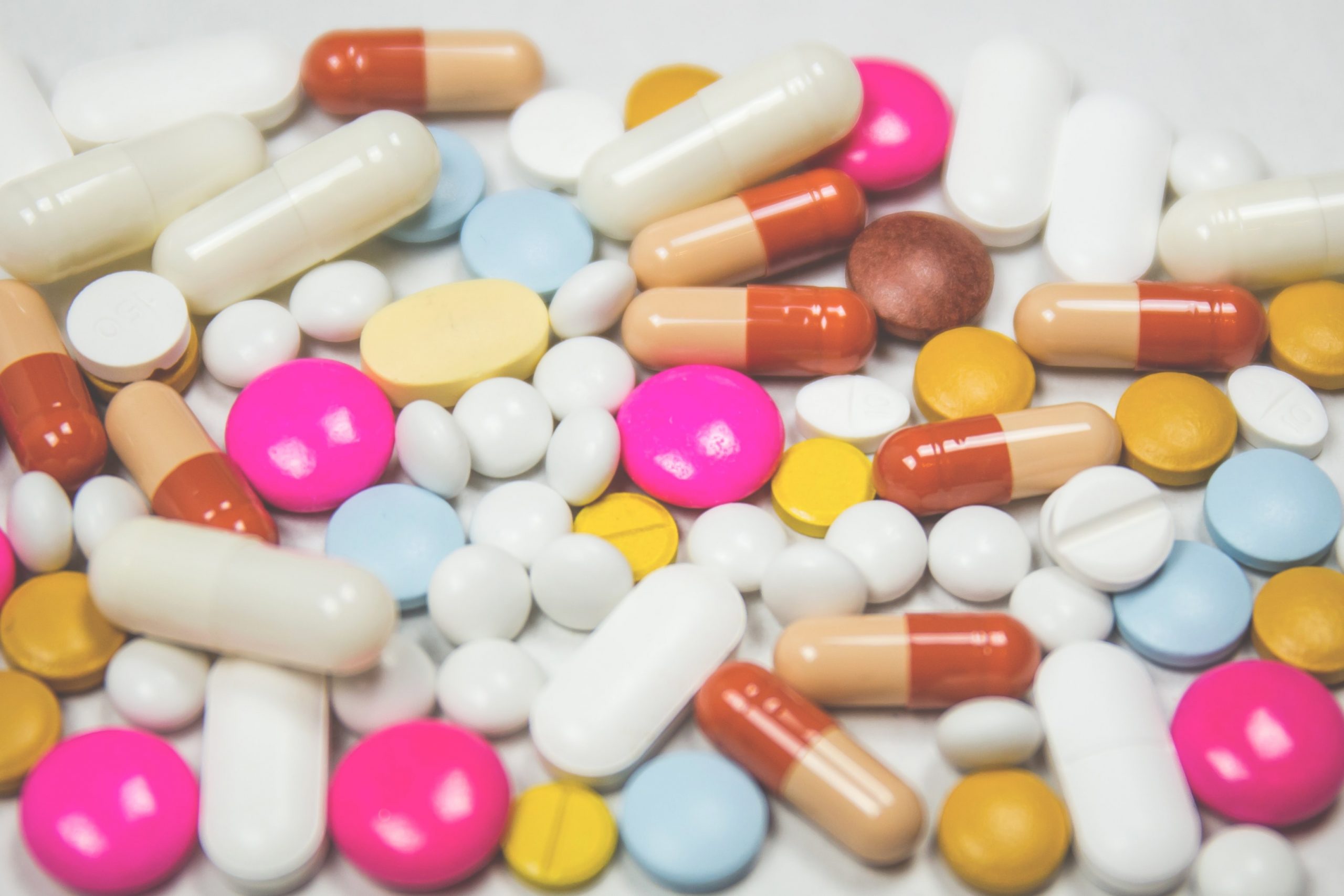 Why is it so important to call an attorney after a drug crime charge and arrest?

An Indianapolis Drug attorney can assess the situation and find any potential opportunities to decrease or remove the charges against you. There are several defense strategies in the face of drug crime charges you might be able to use to avoid a conviction. Retaining a knowledgeable attorney gives you the best chance at finding a way to avoid conviction or at least to minimize penalties. It will also give you peace of mind during this difficult and confusing time. Possible defenses for possession of drugs or drug trafficking charges are as follows:

If police in Indianapolis have arrested you for a drug-related offense, secure an attorney right away. There could be a potential defense you haven’t thought about, or don’t know exists in your favor. A conversation with an experienced defense lawyer can make all the difference in the outcome of your case.

Banks & Brower’s principled Indianapolis criminal defense attorneys can provide aggressive legal representation directly after an arrest for drug crimes in Indianapolis. One phone call can help you protect your rights, learn your options, and safeguard your future. After arrest for a drug-related crime, call our Indianapolis drug lawyers at (317) 870-0019 to discuss your case for free. You can also request a consultation online.

“I recommend them 110%. If you want something done the right way by attorneys who know what they are doing, they are the ones you want to contact!” -EIDI M.